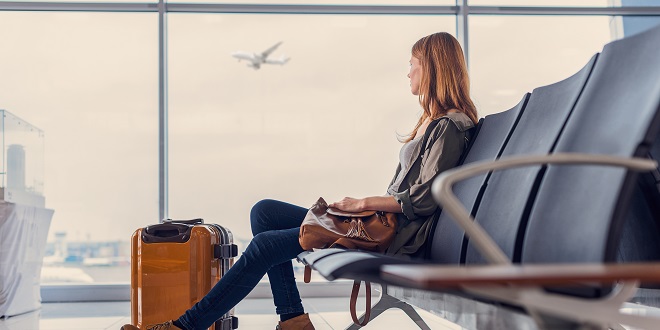 Face it, as women, we don’t have the privilege men have when it comes to going anywhere alone. We’re not talking only about solo traveling to faraway countries. Going alone to some places near as a woman are often an unpleasant experience (hello, catcallers). Solo travel for women is a challenge for many. But once you’ve done it, anywhere you go, solo traveling can be fundamentally liberating.

Solo Travel for Women Can Feel So Liberating

Growing up as a woman, you realize that there are simply a lot of things you’re not expected to do. Some things you’ve been conditioned to be averse to, and some things you fear. Despite the progress we have made on women liberation, unfortunately, there are still just some things out of our control. And that may include solo traveling.

But solo traveling for women does not have to be terrifying. It may not be for everyone, but everyone should try it at least once. And that includes women. Chances are, if you’re reading this article, you’re already thinking about solo traveling as a woman for some time now. That means you already have it in you. And you just need some convincing.

You become more independent than you’ve ever been

All that romanticization about self-discovery. They come from the novelty of a new place and the novelty of doing things in an entirely new setting. It would eventually wear out if you stay in a place long enough. But it isn’t a complete BS altogether. The more you travel, the more you will shed who you are, or were.

That is probably the opposite of finding ourselves. However, perhaps that’s exactly what we need from time to time. To lose ourselves. To shed the dust of everyday lives. And being able to do it all by yourself feels empowering.

When no one is available to accompany you in travel, not a problem. You’ve done solo and came back afresh. And you’d do it again.

Solo traveling for women can be a struggle

Saying it’s a struggle is not an exaggeration. There are numerous concerns when you’re a woman. These concerns range from general safety reasons to downright sexual harassment. For some, there’s also the concern of overprotective family members. Around the globe, especially in less developed countries, women still face discriminations and all sorts of inhumane wrong. However, this is usually not an issue when you’re a visitor. As opposed to when you reside for a long period of time.

Once again, we don’t have the privilege, and perhaps not even a constant peace of mind, unlike men, when it comes to solo travel. Solo traveling for women can (often times) be more of a struggle. But this is precisely why you need to experience it yourself. Being able to overcome solo traveling despite all those things are going to feel so empowering. One time of solo travel for women is just a ticket to open the door to many more.

Solo travel opens an opportunity for new connections to be formed

Going solo forces you to be out of your comfort zone—and that includes your circle of friends. While going with a friend or a partner as your travel companion would deepen your bond, at the same time, any meaningful interactions such as conversations will be limited to each other (and that does not necessarily mean a bad thing). Not having anyone you go with on your travel forces you to rely on yourself for nearly everything, including finding human interactions. 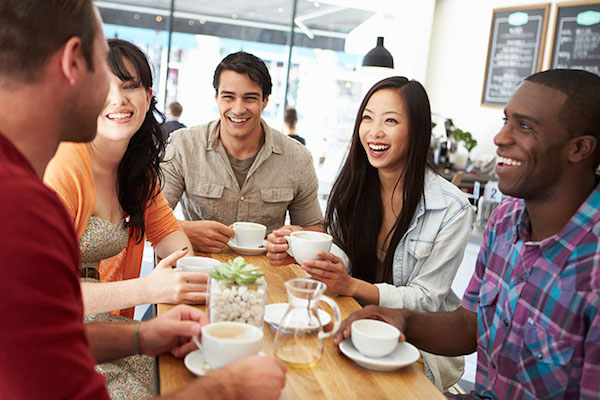 This way, you’ll likely form new friendships. And possibly, friends for life. It may not happen the first or the second time you embark on a solo journey. But the more you lose yourself in solo traveling, the more you’re opening opportunities to form connections with people.

Also read: How to Travel Light Anywhere While Staying Stylish

From thief, pickpockets, or even daylight robbery, everyone needs to be aware of and defend themselves from. While crimes with the general thieving concerns happen to everyone regardless of gender, women can be particularly susceptible because women are often seen as easier targets. Regardless, everyone should be on the alert and on the lookout for their own belongings whenever we travel. 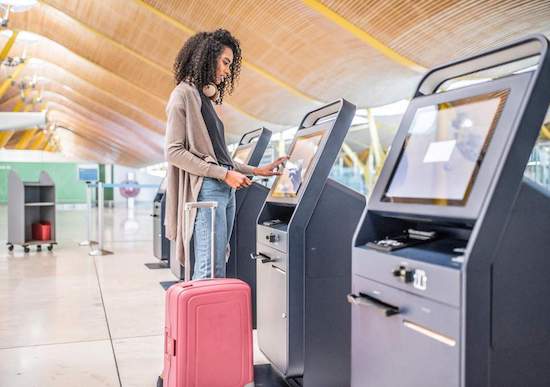 When it comes to safety concerns, solo travel for women is highly dependent on the destinations. You need to find out about the destinations you’re going to, first and foremost. Some countries are generally safe to travel alone. Others are less so. It’s extremely essential to do research on your destinations regarding safety concerns. Ask around on forums to get opinions and read experiences from other travelers. Make use of travelers’ forums and communities such as Couchsurfing, TripAdvisor or even country-specific forums. General websites such as Reddit can be a wealth of source for relevant information. It can provide ample and surprisingly in-depth info about the destinations you’re traveling to, as long as you look at the right place. 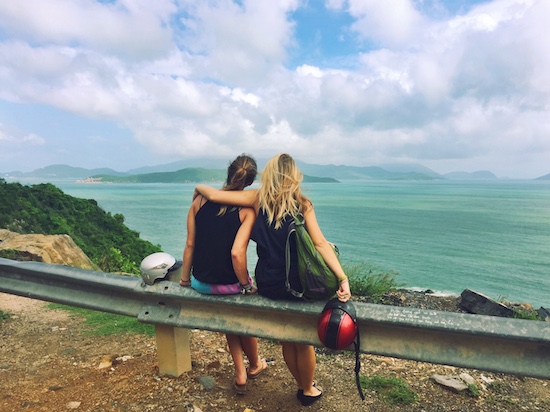 Sexual harassment and assault and violence are two concerns experienced mostly by women. While men are not exempt from this, the statistics proved an overwhelming imbalance. It’s been reported that two in five women experienced unwelcome interactions and/or sexual harassment while they travel.

Harassment during travel comes from virtually anywhere. This makes solo travel for women feel especially challenging. This includes highly public places such as in an airplane, where you nor the offender aren’t free from other people’s eyes. Three in five women have been reported to have to discourage unwelcome interest from an airplane seatmate. Over 8% of women have to tell the person explicitly that they’re not interested. Meanwhile, over 17% had no choice but to call for assistance from flight attendants. 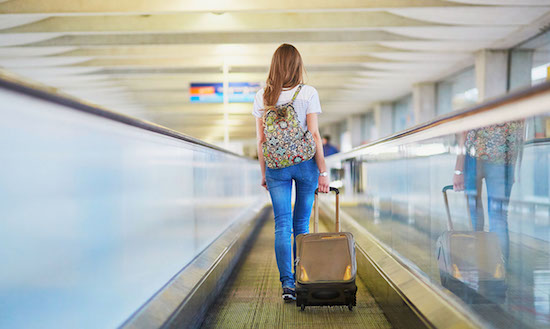 When in Rome, Do As the Romans Do

It never felt nice to be told to cover up. However, rather than to protect yourself from sexual harassment (people have been raped regardless of what they wear anyway), the purpose of covering up lies in respecting the local customs. This is especially relevant in more conservative countries. It’s also useful to avoid attracting unwanted attention to yourself. There’s nothing more that yells “I’m white” than a traveler going on a scooter in their bikini. While many men are shirtless; a surfboard attached on their scooter as they hit the highway in Southeast Asian roads.

Whatever your reasons or inhibitions for solo traveling, there is nothing we’d recommend more than try it out for yourself. No amount of reading travel blogs or looking at your traveling friend’s social media feed will be able to compensate for the sheer experience. Romanticization about solo traveling aside, it really is something refreshing to do. Going away from everything and everyone you know. Solo travel for women especially, with all of the struggle that comes with it, would leave you feeling relieved, if not satisfied, to have done it.