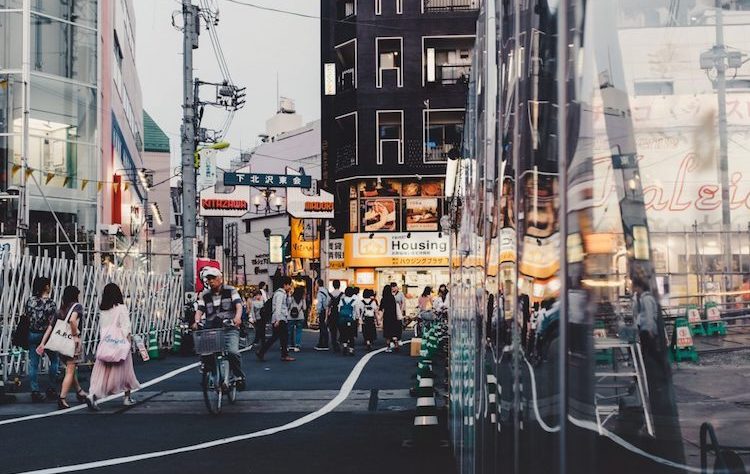 The Japanese used items are common of really good quality. This applies to all aspects of life, making the items that are previously owned by the Japanese retain its good quality. You’ll be surprised at what people could obtain from the secondhand stores, with a very good deal. Japan’s Off group is one of the most well-known secondhand stores in Japan and probably the most extensive one that offers a large variety of items sold categorically in their respective stores. Some of you might already be familiar with the Book-Off stores as they have several stores overseas as well. In Japan, there are roughly 7 types of the Off-stores, each with their own focus.

When you’re in Japan, visiting the Off-chain stores would likely yield a purchase or two. They could be especially useful if you’re going to stay longer than the average tourists and may need some home appliances, electronics, or other items during your stay in Japan. Before visiting the department stores for brand new items, consider visiting one of these Off stores to see whether you can get what you need.

Book-Off is easily  Japan’s largest chain of secondhand bookstores. Browsing is encouraged. A number of students are often spotted reading through their manga around the aisles. Book-off has a wide range of books including English books and imported books. If you need anything, don’t hesitate to ask the store attendants as even though a lot of them may not speak English, they will always try to help you earnestly. 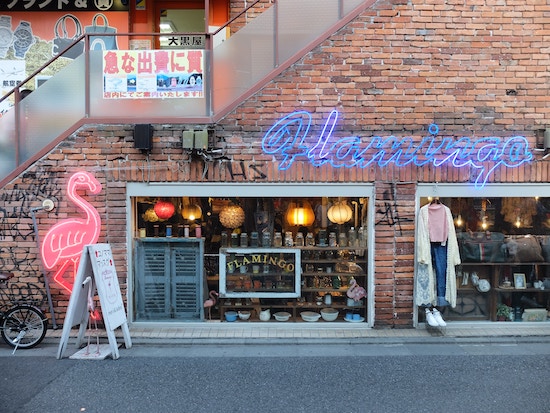 The next big store that you can find at many locations in Tokyo alone is Mode-OFF. This store is easily one of the cheapest clothing stores you can find in Tokyo, selling crazy cheap used clothes that look barely used. They don’t only have stores, but also bags, purses, as well as shoes. If you’re coming to Tokyo especially to look for clothes, then visiting Mode-Off would likely prove fruitful. 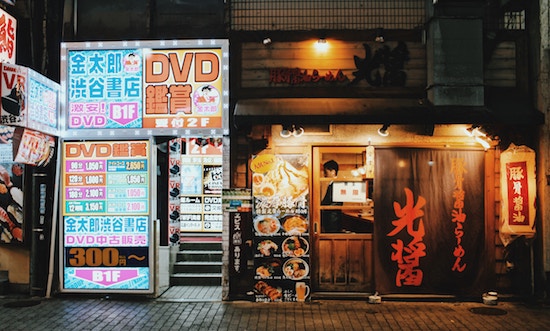 Despite its funny name, Hard-OFF sells electronics and a few home appliances. The “hard” in Hard-Off actually comes from “hardware”. They also sell a range of musical instruments. There are also items you’d find a hard time finding anywhere, such as the Nintendo and some of the oldest PlayStation models, at a pretty good condition. The store also has aisles dedicated to a range of DVDs, CDs, and games. 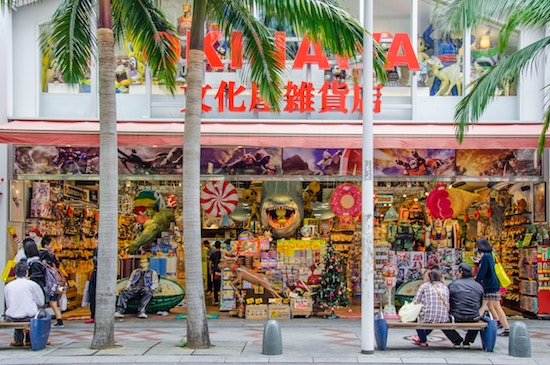 Just as the name suggests, Hobby-Off is home to a wide range of figures, collectibles, and even stuffed animals. You can find a lot of popular Japanese animation items sold at a pretty good deal. An original Nendoroid of Akemi Homura from Madoka Magica without its case and standee is priced at 200 JPY. Still in very good condition despite the lack of packaging. It could be a great souvenir for your friends who love certain Japanese pop culture franchise. A lot of the goods are concentrated on the Japanese pop culture niche of anime, manga, seiyuu, and some butai (stage plays), but they also have other hobby-related items such as Disney. 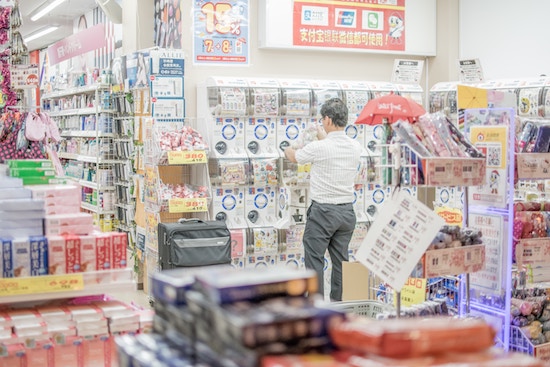 House-Off is a good place to find home appliances. They actually have a bit of everything from the whole Off-chain store franchise. Sound systems, musical instruments such as guitars, as well as a pretty extensive section dedicated to clothes and shoes. I found a cabin-sized four-wheeled suitcase for only 1,000 JPY that still functions very well. House-OFF could be a one-stop shopping trip for the whole family—and even if everyone wants something, it wouldn’t put a dent on your wallet. 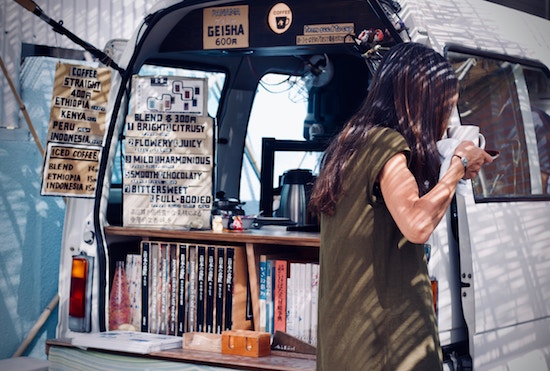 Garage-Off sells lawn appliances, vehicle parts, as well as some items of furniture. Some of the things you can find at Garage-Off can also be found at House-Off. They also sell bicycles along with their parts. 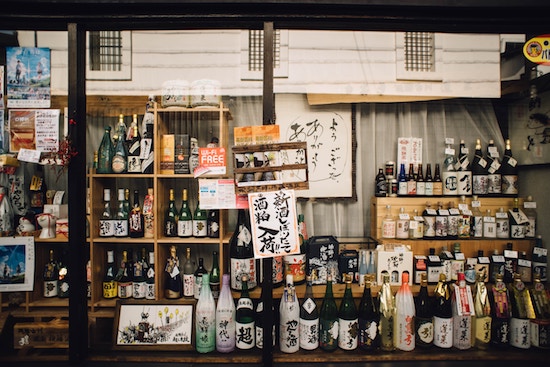 You won’t be able to find Liquor-Off as easily as you would Book-Off or Mode-Off, as there are only a few dozens of the Liquor-Off shops. Prices won’t be dirt cheap, but Liquor-OFF booze is usually of the higher-end quality. If you’re looking for something specific, this is an excellent place to look where you’ll get value for your money.