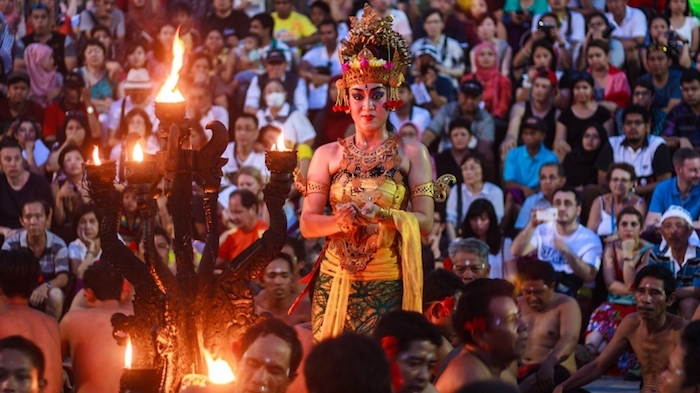 Is Bali overrated or does it live up to its name of “paradise island”? Bali’s not as magical as what some people may lead you to think. Despite what ideas Eat, Pray, Love may have put into your head, experiencing the authentic Bali actually takes effort. But before dissing Bali off as an “overrated” destination let’s take a look at some of the core issues that ultimately present itself as a problem.

Rather than this being Bali’s exclusive problem, we have to acknowledge that this is the problem of Indonesians in general. While it’s true that Bali is WAY cleaner compared to many other parts of Indonesia especially Java, it does not make it less of a problem.

The biggest problem is still the dirty beaches. While Bali’s trash problem has gotten better and the government has been more proactive in addressing the issue, it’s not quite enough.

Near the intersection of Bypass Ngurah Rai heading to Sanur and the Bali Mandara toll road, most of the days you can clearly smell the trash. It was suspected the ever-present smell was coming from the TPA (tempat pembuangan akhir or landfills) of Suwung. You can smell the pungent smell all the way from the main road. It smells horrid. And it never seemed to go away. While as a tourist you may only pass the road once or twice to go to Sanur, this is still a major problem Balinese needed to address properly.

Is Bali overrated? Does it deserve its epithet of “paradise”?

Well, maybe it depends on what your definition of paradise is. If it only consists of tropical beaches and gorgeous sunsets then Bali does fit the bill. But there’s so much more to it that makes the place less than paradise-like.

In the past, the nickname may reflect this. As tourism wasn’t as rampant and Bali wasn’t as populated. Ironically, Bali is arguably the second most developed area in Indonesia after the capital, Jakarta because of tourism. But that very same tourism is the one thing that has ‘ruined’ Bali, for all its worth. Is Bali overrated? The answer is yes if tourism itself causes many of the problems.

Indonesia is a very populated country as a whole and with Bali offering infrastructure and employment better than most areas, people flock to Bali. While Bali is not as populated as Java, the island is small. And it is home to over 4 million people. This poses a problem in and of itself.

Bali is depending way too much on tourism 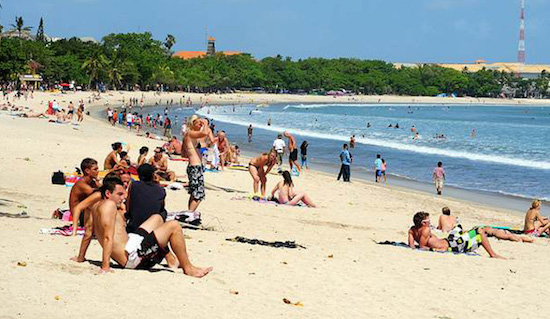 So much so that other sectors of the economy aren’t as developed. The largest GDP input in Bali is predictably in the tourism sector. The imbalance was so stark that in 2003, Balinese source of income was a whopping 80% from the tourism industry. The next biggest industry? Agriculture. Like what most of Indonesians used to be decades ago. This shows just how much tourism was dominating the modern industry that other sectors seemed to be almost nonexistent.

While this may not be much of a problem with eating in Bali as at most establishments prices are on the menu, this cannot be said for most things in Bali. This is something that has always annoyed me the most. As a local, I don’t feel the impact of this unspoken policy, but as a local too, I have observed the things that go behind the scenes on pricing.

Is Bali overrated? Totally, when most issues start from the higher-ups! This is not merely talking about tax. This is about basic price.  Even in an established place like Bali Zoo or any other attractions that you may find in Bali. Often times in these establishments, locals pay half the price of what tourists pay. The prices stated on the website is almost always tourists’ price. in many tourist attractions, you have to show your KTP (Indonesian’s national ID card) whenever you wish to enter an establishment to get a “local price”. As a tourist, you pay more for the same thing. But don’t get angry at the ticketing staff. They’re merely doing their jobs as instructed by their bosses. It’s a wide-spread practice.

The treatment between tourists and locals or local-looking visitors is also different. This is so much more difficult to measure. But ask any Indonesians who have expat or foreign friends—or simply those who spent a lot of time near tourists. You’ll hear that staffs are so much more attentive and friendly when they are serving tourists. They smile more, they initiate conversations more, they simply do more. But of course, they also expect you to pay more.

The term “bule” is used to refer to foreigners, but especially Caucasian-looking people. But the term is flexible as people also say “bule Jepang” to refer to Japanese tourists. But the bottom line is, if you look bule, then you are rich. While this is a widespread notion everywhere, you can particularly feel it in Bali.

Especially during the high season in Bali! But a more fundamental reason lies in the overpopulation of Bali. Especially in the last decade or so. This is made even worse by the fact that roads in Bali are just so narrow. Even compared to other places in Indonesia. Especially during holidays, roads are often constantly crowded. Traffic is fine outside of the commute time in the large roads such as Bypass Ngurah Rai or Sunset Road, but there are simply certain places with constant traffic. Yes, Kuta is notorious for this. If you chose the car as your method of transportation, then be ready to get stuck in the traffic longer! The fact that roads in Bali are narrow is the reason why most people prefer to get around Bali with a motorbike instead.

Is Bali overrated? What can you do?

Do your research—What do you want to experience in Bali? Write down what you want. Be specific. Then get into forums, social media, facebook groups, and search as much possible. 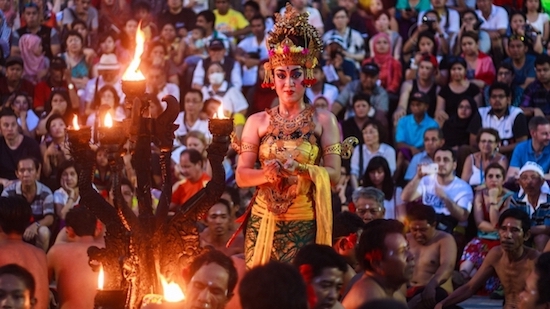 You can even avoid places that differentiate between “tourist price” and “local price”. For methods of transportation in Bali, try the local transportation apps (Gojek & Grab) that give you upfront prices before you board. It’s the cheapest and overall a very reliable transportation option. You can also get the metered taxi Blue Bird, and make sure the meter is on. Don’t get in if the meter is turned off. Alternatively, you can also book Blue Bird using said mobile app for more transparent pricing.

This is where most of the ripping-off happens. Spend as little time as possible in places like the crowded roads of Kuta, Legian, parts of Seminyak, and parts of Ubud. Sanur is overall cheaper but just like everywhere else, restaurants and cafes located in all of the roads leading to the beaches are all built for tourists. While you’re not being ripped off, most of the places were built with tourists in mind. 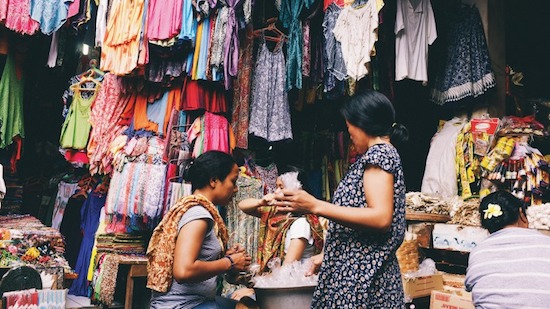 Find places where locals go to every day. Finding places where locals eat during lunch breaks is a good way to start. Meet up with the locals or an expat at one point or another during your Bali trip. Make use of sites like couchsurfing and your social media accounts to do it. Despite the questions that you’re asking yourself, “Is Bali overrated? Should I visit Bali?” you’ll find that when you’re prepared, you’ll make the best of your Bali trip.